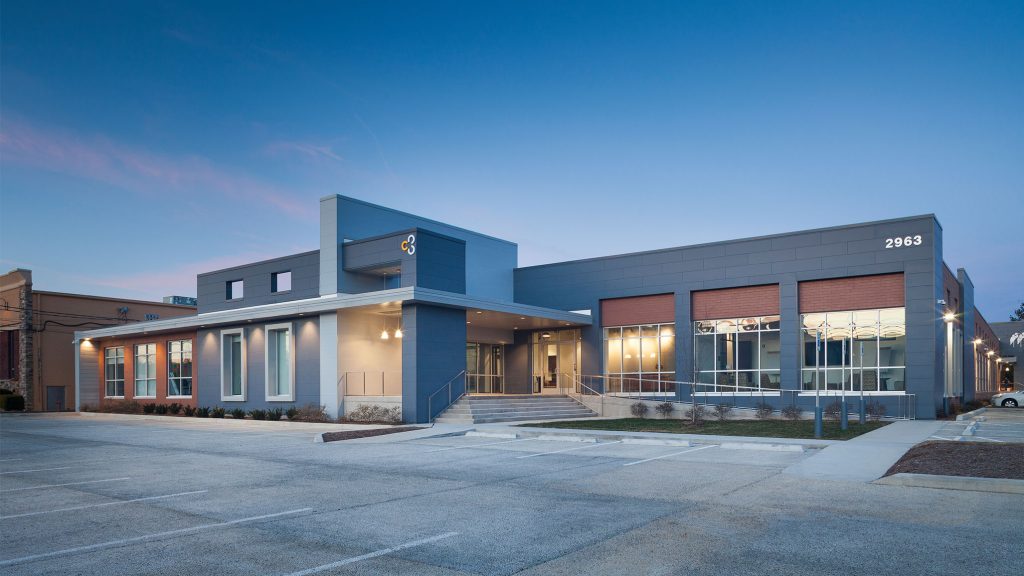 Through an adaptive reuse project, Crain Construction converted a former warehouse the general contractor built in 1959 at 2963 Sidco Drive into Class A office space for a consulting firm, and for our new headquarters. 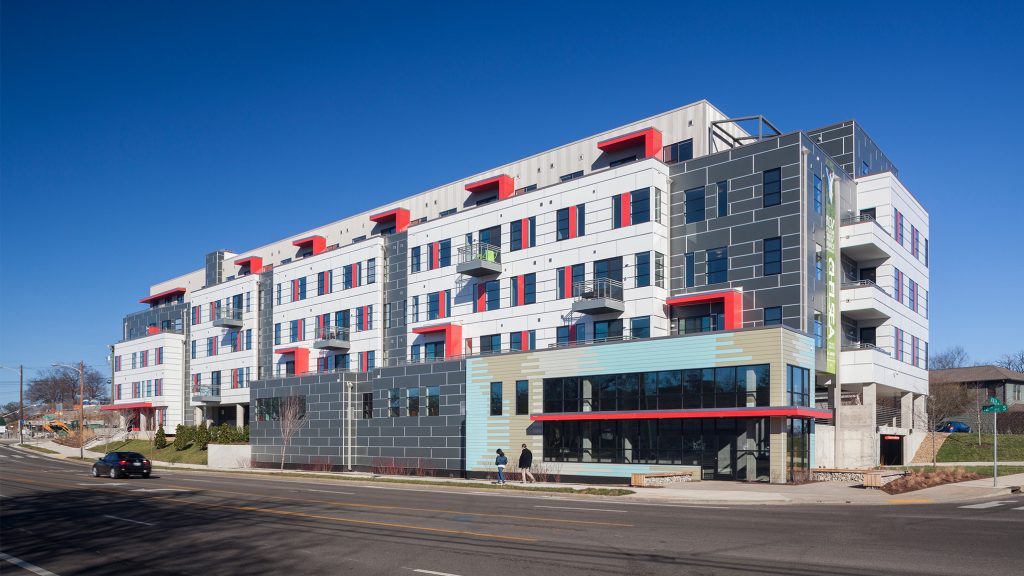 Crain Construction helped expedite this design/build project from the time the contract was signed to the completion of construction. 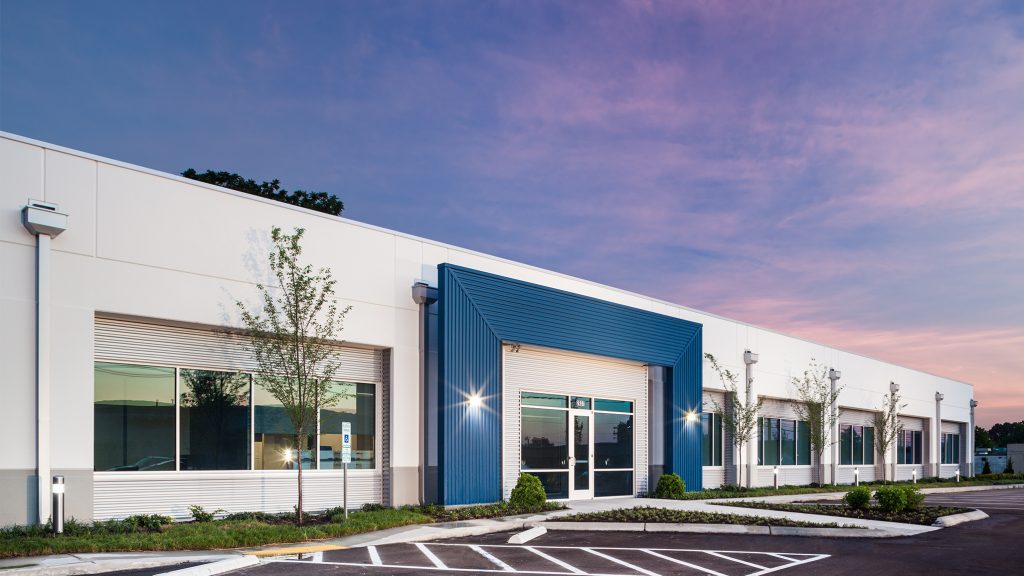 We stabilized the ground and built a strong foundation for the Tencarva Machinery Company. 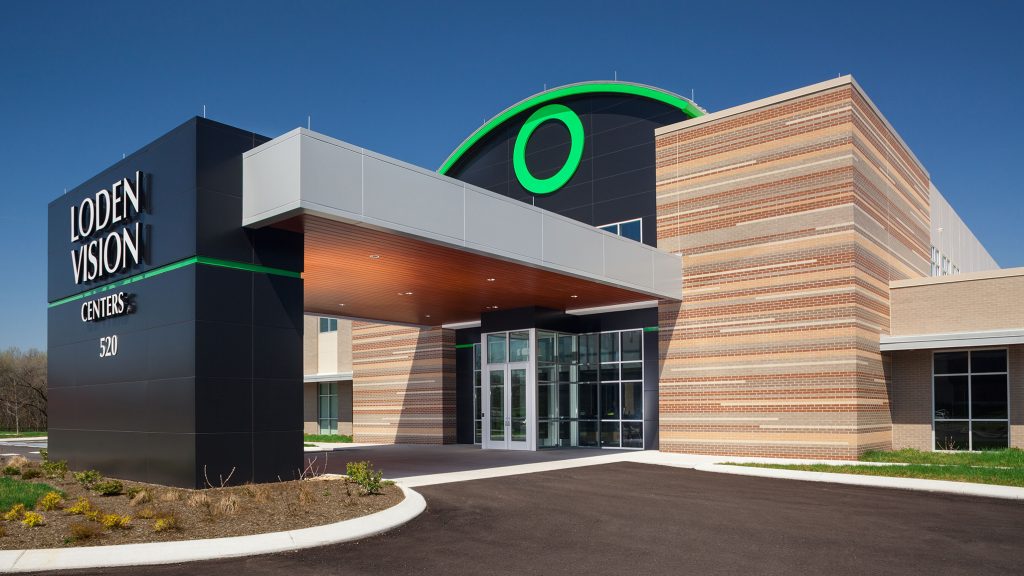 When Loden Vision Centers set its sights on expanding in middle Tennessee with a world-class vision center and two new clinics, company officials engaged the general contractor they trusted. 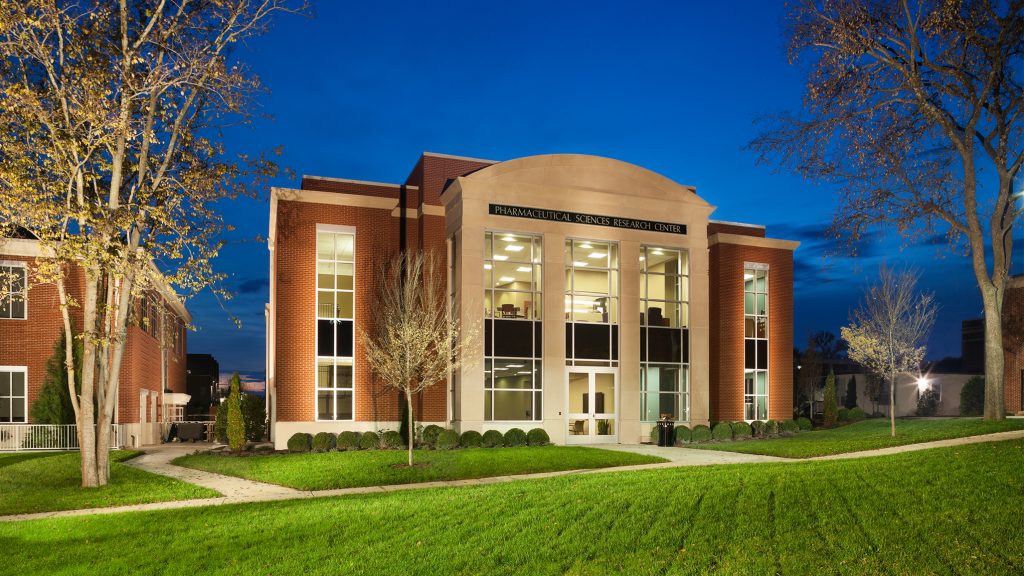 Fitting 2.5 miles of mechanical systems into a building with a 7,500-square-foot footprint is a big challenge. Working with the design team and the mechanical engineer, we met the challenge and built a pharmacy and research center that gives Lipscomb University long-term value. 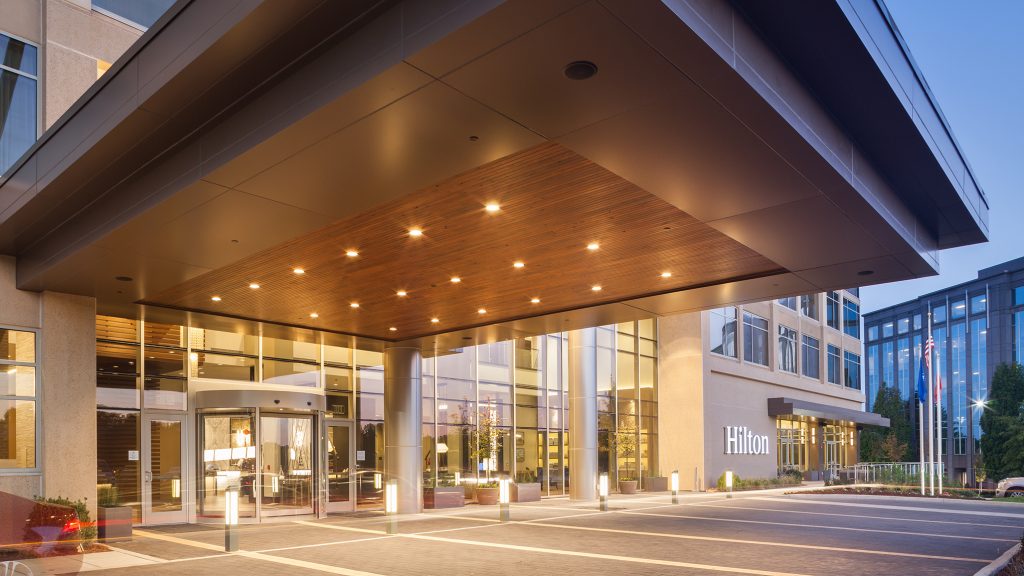 We took ownership early and diligently worked with the master developer, the design team and subcontractors, to meet stringent requirements and build a full-service hotel for developer Chartwell Hospitality that now serves as a prototype for full-service Hilton hotels. 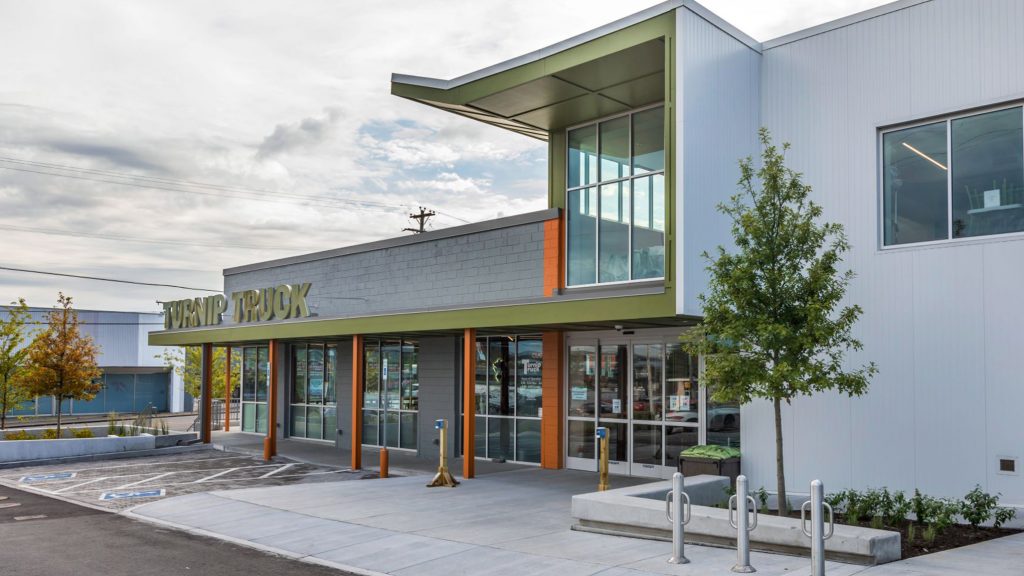 Turnip Truck owners were renovating a 1940s structure and needed a general contractor who could manage the multiple moving parts of the adaptive reuse project while they focused on operating existing stores. 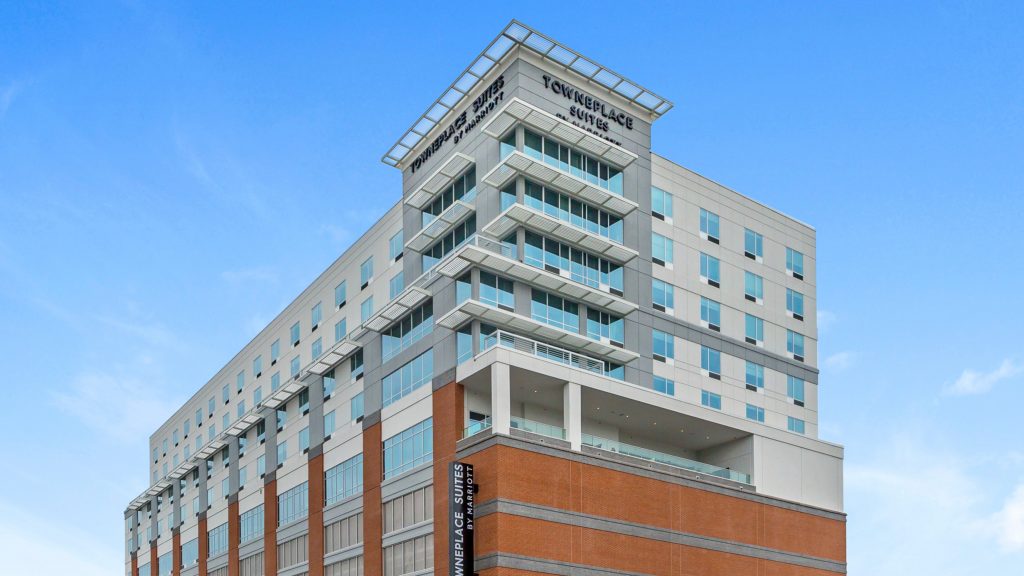 Building on top of a sewer tunnel can be a challenge, and intentional planning is crucial when the tunnel is 100-plus years old, runs the length of the site and is 11 feet in diameter where the structure straddles it. We employed some creative solutions while building TownePlace Suites by Marriott on a very tight site near downtown Nashville. 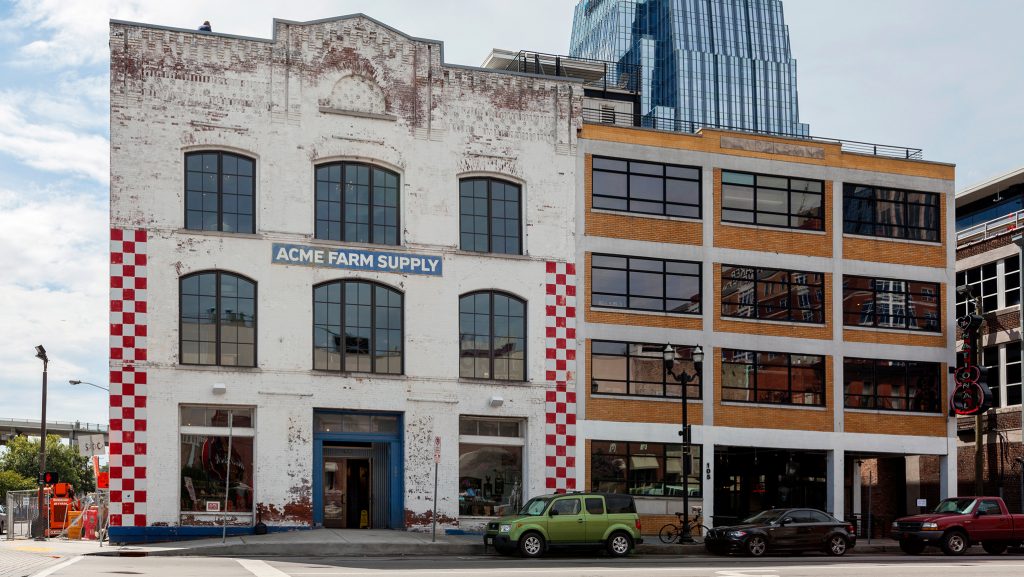 Crain Construction renovated this high-profile, historic building in downtown Nashville, transforming 22,500 square feet of space into a four-story cocktail, culinary and entertainment venue with a rooftop terrace at the foot of the Cumberland River. 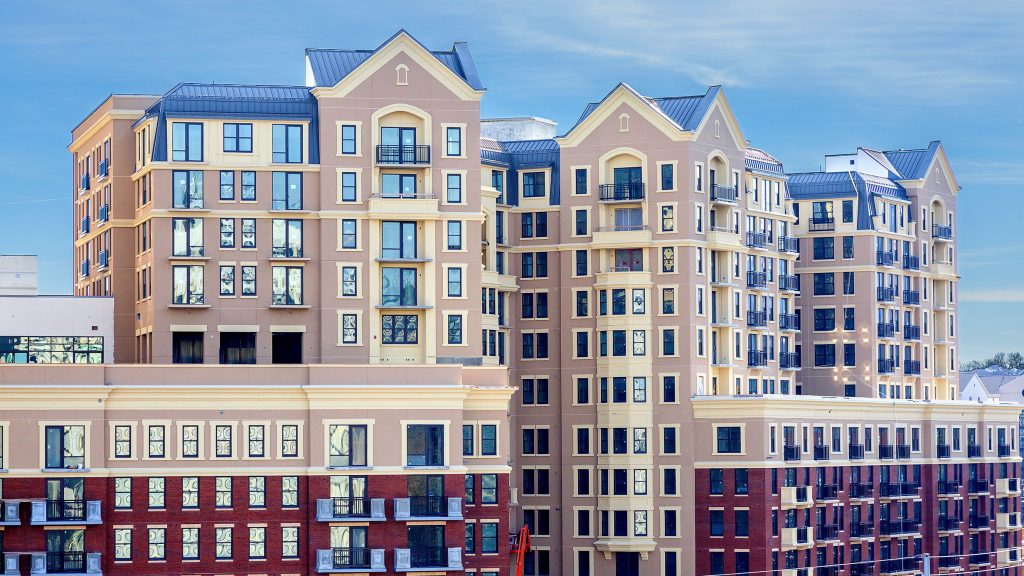 When Buckingham Companies decided to build the $100 million urban, mixed-use Aertson Midtown — unlike anything the company had done before — they knew it was important to partner with a general contractor they could trust.