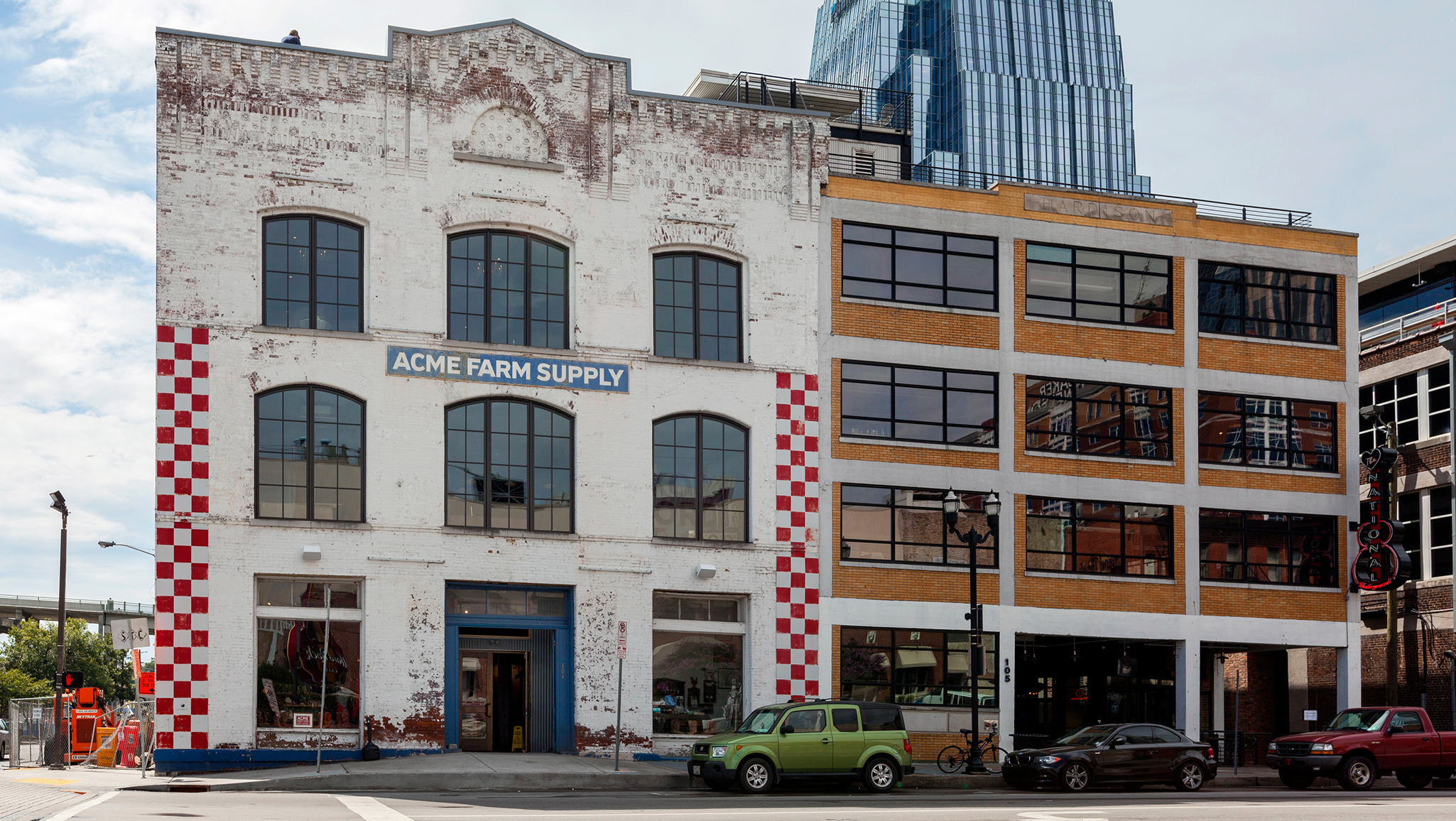 Transforming a Historic Building into a Downtown Entertainment Cornerstone

Crain Construction renovated this high-profile, historic building in downtown Nashville, transforming 22,500 square feet of space into a four-story cocktail, culinary and entertainment venue with a rooftop terrace at the foot of the Cumberland River.

Crain is committed from conception to completion of the highest quality construction while maintaining the best relationships with the owner, subcontractors, and local and state entities. Without question, I would recommend Crain for design/build ro any organization.

The 1890s building stands at the foot of Lower Broadway, between the popular honky tonks and Riverfront Park. The tight site is at the epicenter where the city hosts multiple large music festivals and tourism events that attract thousands of people and involve multi-day street closures. Restoration of the vacant building needed to meet current codes and National Historic Register requirements.

Crain Construction engaged in careful and proactive planning and coordination with Metro Public Works, Nashville Convention and Visitors Bureau and other Metro departments so crews could work through CMA Fest and July 4th celebration street closures and the crowds of people who gathered for the events. Just-in-time deliveries were scheduled to the urban tight site during off-peak hours.

The crews worked to shore up the structure and bring it to current codes. Concrete and rebar foundations were added. New steel columns were installed for support and other columns were relocated to provide better sightlines to the performance stage. Two stairwells were built. Elevators and new restrooms were added. New mechanical and electrical systems were installed. Underground water and sewer lines were relocated, and all doors and windows were replaced.

Vacant for more than 20 years, this 1890s building was renovated to historic standards and remains on the National Historic Register. Associated Builders and Contractors of Tennessee recognized the adaptive reuse project with an Excellence in Construction Award. 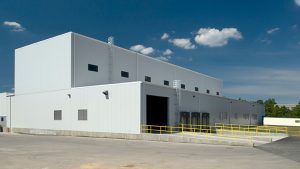 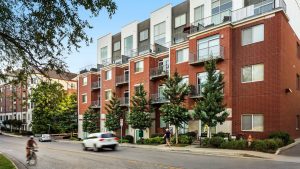 Preserving Belle Meade Neighborhood’s Past While Building for Its Future 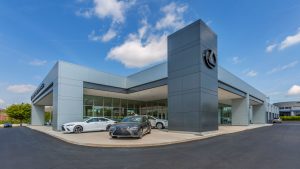 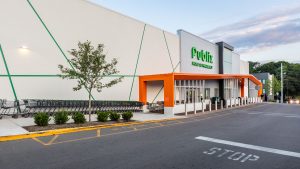