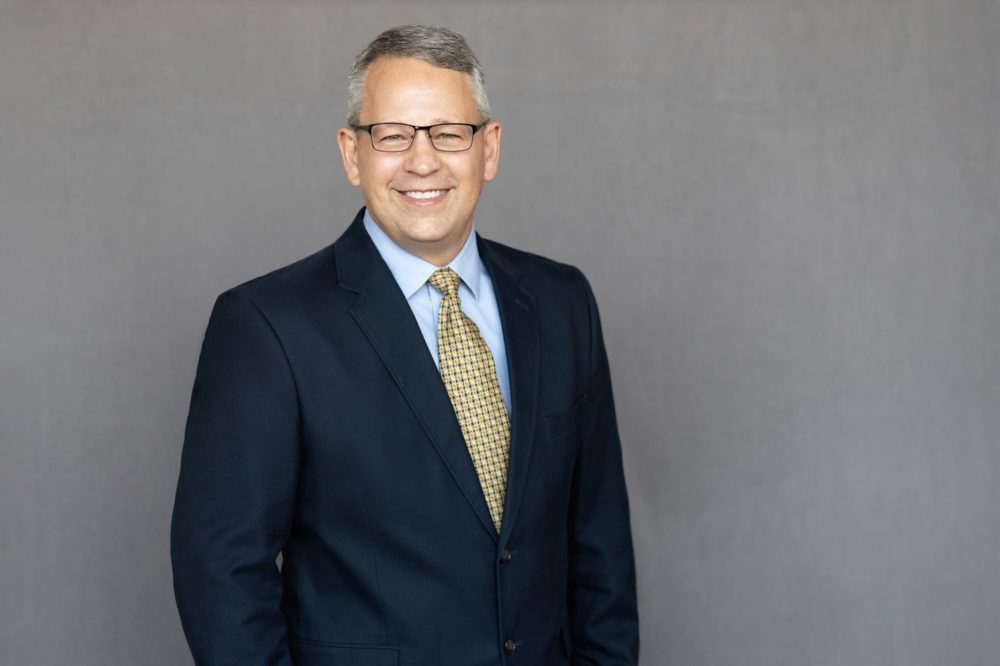 An integral part of the Crain Construction team, James Williams serves as Senior Project Manager and is on the cusp of celebrating 15 years with the company. That much experience brings with it a lot of responsibility, which is why the company tapped James to lead the Hilton hotel project at Nashville International Airport. The project is a 14-story development consisting of a 10-story hotel and plaza on top of a multi-level terminal garage. The project is currently the largest on Crain’s books. While driving a project like this is no small task, James says it’s all possible because of the solid Crain team behind it.

“Building any building is simply just a goal. You’ve got to get across the finish line and get everyone to get across it with you too. You can either dictate or get them to work together as a team to come to that finish line. I just have to stay out of my team’s way, let them do their jobs, and make sure they have everything they need to do it.”

James Williams grew up around construction. His father worked for a residential developer in Bessemer, Alabama, where James grew up on jobsites. Later his parents started a commercial construction business where James worked for 16 years alongside one of his brothers. The Williams family closed the business in 2007 when his parents were ready to retire. With a recession underway, it seemed like an ideal time to bow out of the business. After more than a decade at the family business, James found himself looking for a job for the first time in his career. Ironically, his next move was also to a well-established family business. A headhunter for Crain first identified James as a potential candidate. After an interview, Crain CEO Michael Rankin reached out with a job offer.

“I asked my wife how she felt about living in Nashville, and we had a six-month-old baby at the time, and she was like, ‘Well yeah, okay, let’s do it!’”

When he went to work for Crain, he transitioned from being his own boss to someone else being his boss. Although this was an adjustment for James, as was working with people who weren’t related to him, it didn’t take long to realize he’d joined so much more than a typical contracting company. Instead, the team at Crain has been like another family from the start.

“It’s really a work family here. We all care about each other, and we all support each other as a team. It’s not a cutthroat organization where you use people and just throw them to the side. There are a lot of long-term employees here, which is unusual for construction companies, but it’s not unusual for us.”

James has a lot to look forward to. He and his wife Cindy are celebrating 25 years of marriage in December. The massive BNA Hilton job is moving along steadily and is slated for completion in January 2024. In the midst of the celebrations and work, you’ll probably find James with his kids, Claire and Ben, enjoying a local restaurant, the movies, or planning their next travel adventure. 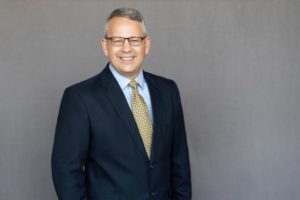 An integral part of the Crain Construction team, James Williams serves as Senior Project Manager and is on the cusp of celebrating 15 years with the company. That much experience brings with it a lot of responsibility, which is why the company tapped James to lead the Hilton hotel project at Nashville International Airport. The... 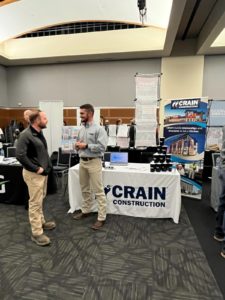 How to Forge Your Career Path in Commercial Construction

October is Careers in Construction Month, which was founded by the National Center for Construction Education and Research (NCCER) as a way to increase public awareness of construction careers and inspire the next generation of craft professionals. At Crain, we strive to be the best construction company our employees will ever work for. We make... 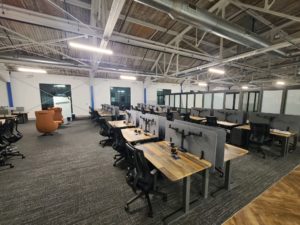 Innovative Build-Out Headquarters for Nashville-Based Dental Company Specialty Dental Brands, a dental support organization, has experienced explosive growth in recent years. Founded in Nashville, Specialty Dental Brands (SDB) has grown from supporting 13 dental offices in 2020 to more than 220 locations in just over 2 years. Their team has also grown to more than... 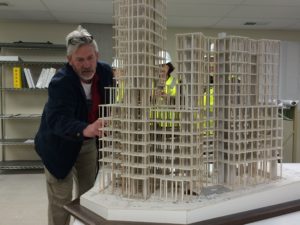 3 Keys to a Successful Relationship Between Architects and Contractors