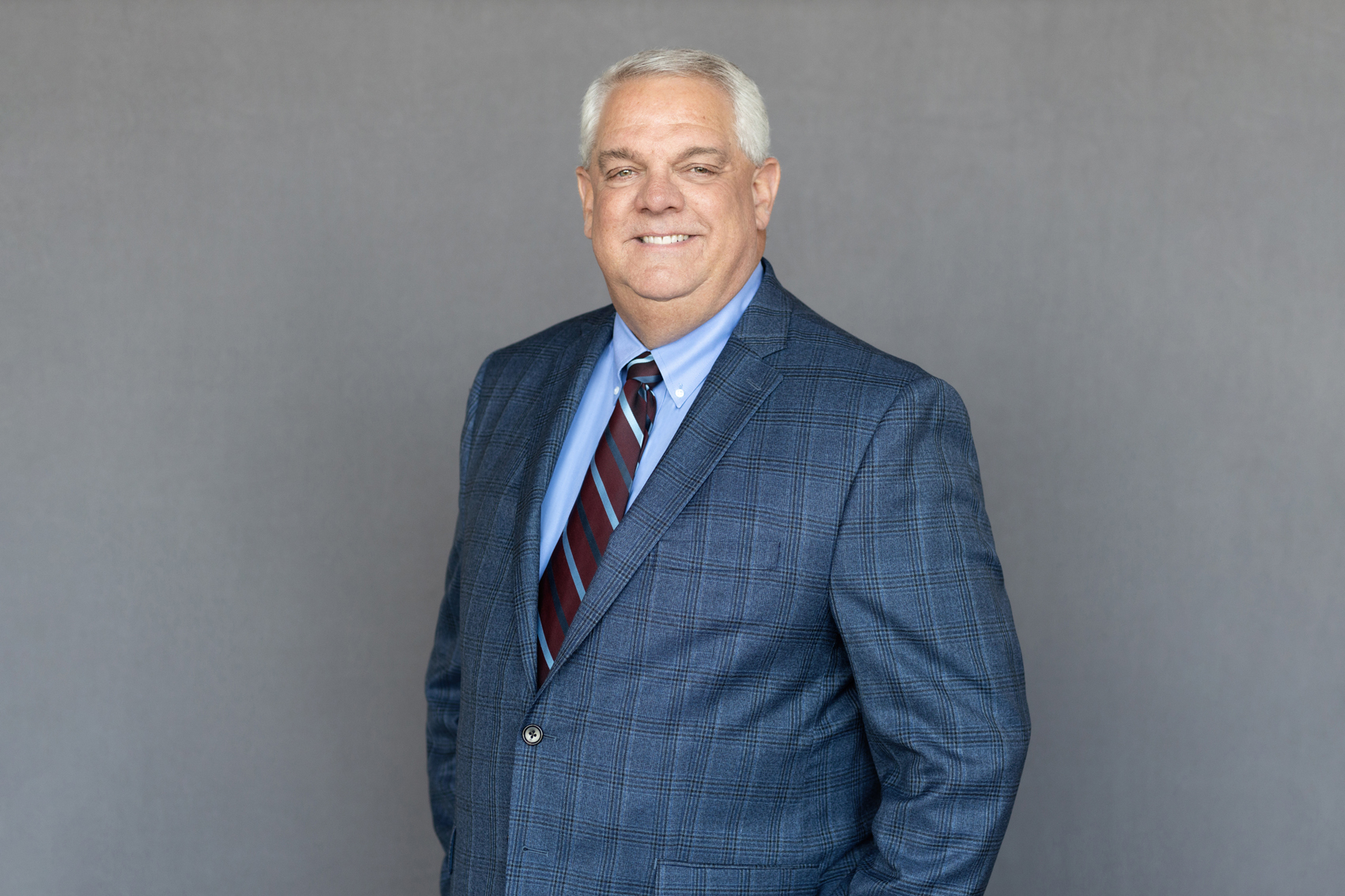 “Crain is a great place to work because of the family culture. We have a low turnover rate, evident by the number of past loyal employees who have exceeded even my current years of service.”

Jim worked with Lewis for over 31 years until Lewis retired in 2016 and has enjoyed working with both of Lewis’ sons, Michael and Mark, over the years. The family dynamic at Crain is something Jim really appreciates as he’s very close with his own family. He and his wife of nearly 39 years, Marianne, have two children, Benjamin and Betsy. He’s watched his immediate family grow as both of his kids have married and had children of their own. Jim and Marianne are now the proud grandparents of two, Dean and Kit. Jim also shares a close relationship with his four siblings and their kids.

“I’ve always supported my family. One thing I accomplished with my 15 nieces and nephews is that I made it to every one of their high school graduations. I’m a very proud uncle.”

Crain Construction has been the perfect fit for Jim since he’s always searching for a challenge, and he’s certainly left his mark on the company.

“Construction is unique. Every job we take on is different and comes with its own set of unique challenges. I’ve so enjoyed doing my part in accounting and helping the team complete each job.”

While his position at Crain Construction has kept Jim busy over the years, he’s taken on many roles outside of the company. Jim attends Hendersonville Church of Christ where he serves as an Elder. He also serves as board treasurer for the Christian Manor senior living facility in Hendersonville and stays involved in CFMA, Construction Financial Management Association, an organization he’s been a member of since 1989. Jim has been a member of the Tennessee Society of CPAs since 1985, as well.

“One of my proudest accomplishments would be passing the CPA exam in July 1984 before joining Crain in April 1985. The David Lipscomb College faculty encouraged all of the accounting graduates to sit for the CPA exam, and I’m proud to be a licensed CPA in the state of Tennessee.”

Jim is a big sports fan and loves cheering on the baseball and basketball teams at his alma mater, Lipscomb University. You can also catch Jim watching the Nashville Predators play at Bridgestone Arena, where he’s a season ticket holder.

2023 is an exciting year for our team at Crain as we celebrate our 90th year as a commercial construction firm in Nashville. Over the decades, the Crain name has been known for a commitment to quality, integrity, and doing business in a way that puts relationships first. While our focus has shifted from building... 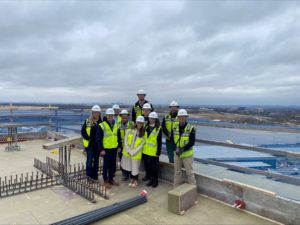 Crain's Commitment to the Next Generation of Construction Talent

Labor shortages and the need for training the next generation of construction talent are well-known issues across our industry. According to the National Center for Construction Education and Research (NCCER), the United States had 430,000 open construction jobs in 2021. At the same time, a survey conducted by the Associated General Contractors of America (AGC)...

As a construction company entering our tenth decade in Nashville, we’ve seen our city change significantly over the years. While we take pride in knowing Nashville and staying ahead of trends within the construction industry, we don’t have a crystal ball that can anticipate all the factors that will impact our city. Given the unpredictable... 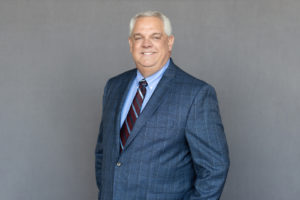