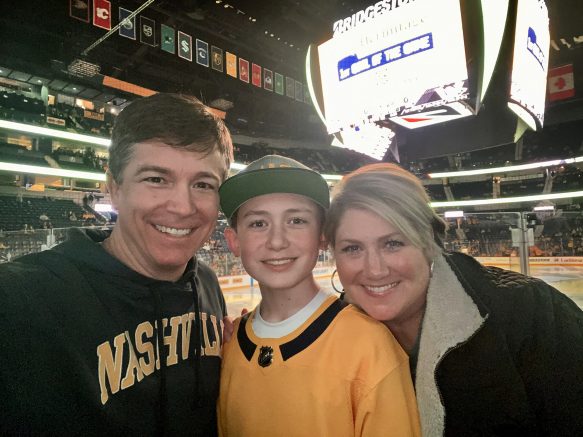 Mark Rankin has always been a visionary. For as long as he can remember, art has been an important part of his life. Growing up, Mark took art lessons to hone his skill and the lessons paid off. He graduated from Lipscomb University with a Graphics Art major and went on to fall in love with commercial photography. That passion kept him traveling across the country, but no amount of travel or clicks of the camera could keep Mark from his childhood memories in the world of construction. He joined the family business at Crain Construction in 1998 and hasn’t looked back since.

“I was always interested in construction because of my father. It wasn’t uncommon to be on vacation somewhere and need to go by a job site for half a day.”

Mark joins his brother Michael heading up the leadership team at Crain. While their father was certainly encouraging, Mark says he never once felt pressured into following in his dad’s footsteps.

“I just have so much admiration and respect for my father. He never, never tried to influence me towards joining this industry. Even when I was working here he just said ‘Look, I don’t want to pressure you into this business, it’s a hard business. I want to make sure you’re happy and enjoy what you do.’”

As Executive Vice President of Crain Construction, Mark’s specialty is in the preconstruction phase. He says within the last 10 years or so, he’s seen a shift that’s led to precon playing a bigger role at the start of projects, which allows visionaries like him to do what they do best.

“A phrase we like to use in precon here is we want to set the project up for success before that first shovel hits the ground. In the past, the idea was to not involve the contractor until you had full construction documents. What was happening was we’d get the full set of plans and instead of starting construction, we’d go, ‘Wait a second, it’s over budget, let’s go back and find ways to cut costs.’ Or we’d even find constructibility issues where we’d have to make adjustments. Those parts of our input coming in late in design really stalled out the startup.” 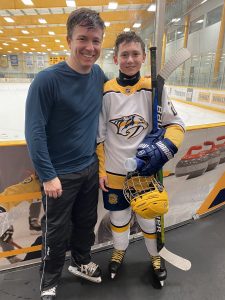 Today, Mark has his own son, 14-year-old Zack, to guide and encourage. Mark is sticking with his dad’s no-pressure approach when it comes to joining the family business. Mark, Zack, and his wife of nearly 25 years, Liz, prioritize their time together by visiting the lake or hitting the ice rink for hockey practice. Zack’s love for activity was probably inspired in part by his dad’s interests. Mark has had a lifetime love for water sports and has enjoyed hockey since high school, when the only time it was on TV was during the Stanley Cup playoffs.

“Having Zack a bit later in life helped us appreciate that time does go by quickly and he’s going to be off to college before we know it, so we just make the most of the time we have together.”

Mark prioritizes his relationships at Crain too. The “people-first” approach is embedded in the company’s culture, a culture Mark and his brother, Michael, have worked hard to create.

“Doing the right thing no matter what is a huge part of who we are and I think our leadership team here lives that. We care about each other, it’s not just work, these are our lives, these are our people. We’re a family at Crain.” 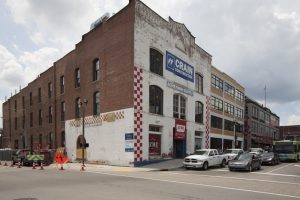 Over the past ten years, cities like Nashville have been the site of unprecedented levels of new urban development construction projects. New construction is always exciting, but it also produces new challenges for stakeholders, real estate investors, and commercial construction professionals to navigate.  At Crain, we’ve embraced this growth as an opportunity to lean in,... 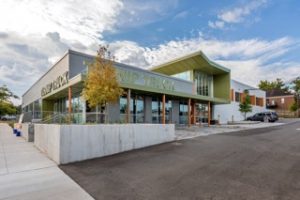 What Makes a Sustainable Construction Project?

Sustainability has become an increasingly important and popular topic in commercial construction, especially in urban development. It comes up in nearly every new project conversation we have as a general contractor. We consistently hear from owners and developers who are looking for ways to reduce waste and lessen their environmental impact.   As we collaborate with... 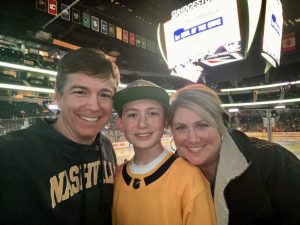 Mark Rankin has always been a visionary. For as long as he can remember, art has been an important part of his life. Growing up, Mark took art lessons to hone his skill and the lessons paid off. He graduated from Lipscomb University with a Graphics Art major and went on to fall in love... 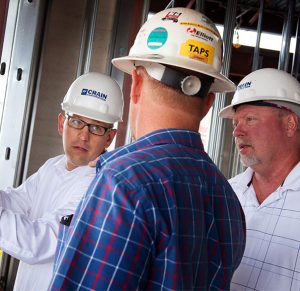 Commercial construction projects all follow the same basic phases: planning and development, design, pre-construction, procurement, construction, and post-construction. More recently, it’s becoming an industry standard for contractors to get involved earlier, such as during the planning phase of the process. By providing insights on constructability and cost, they can prevent the need to go back...